– ‘Cannabinoids as Antioxidants and Neuroprotectants’ (Patent # 6,630,507) held by the United States Department of Health and Human Services

Show reviews in all languages (4) 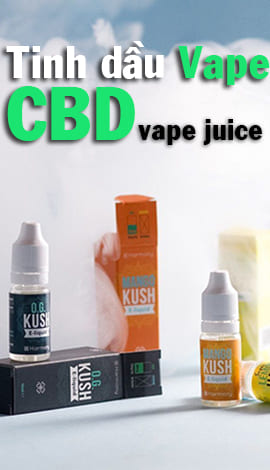